3 Legged Thing was founded by Danny Lenihan back in 2010.

It all started in a Chicken Shed, in Stagsden, Bedfordshire. Danny had a small UK lighting business and a commercial photography studio.

A collector of gear, Danny had half a dozen tripods, all for different purposes, and it was this that inspired him to design something truly different. Having already brought to market two tripods, for studio use, Danny set about designing what would become an industry benchmark in camera support technology. 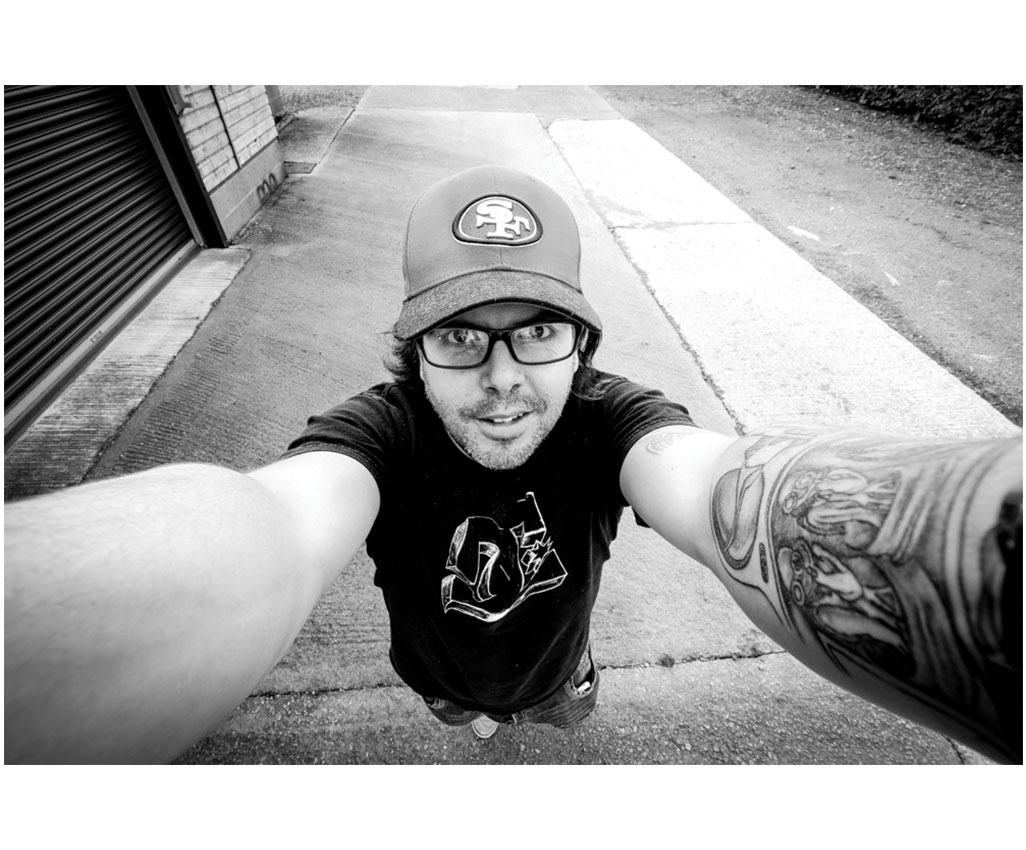 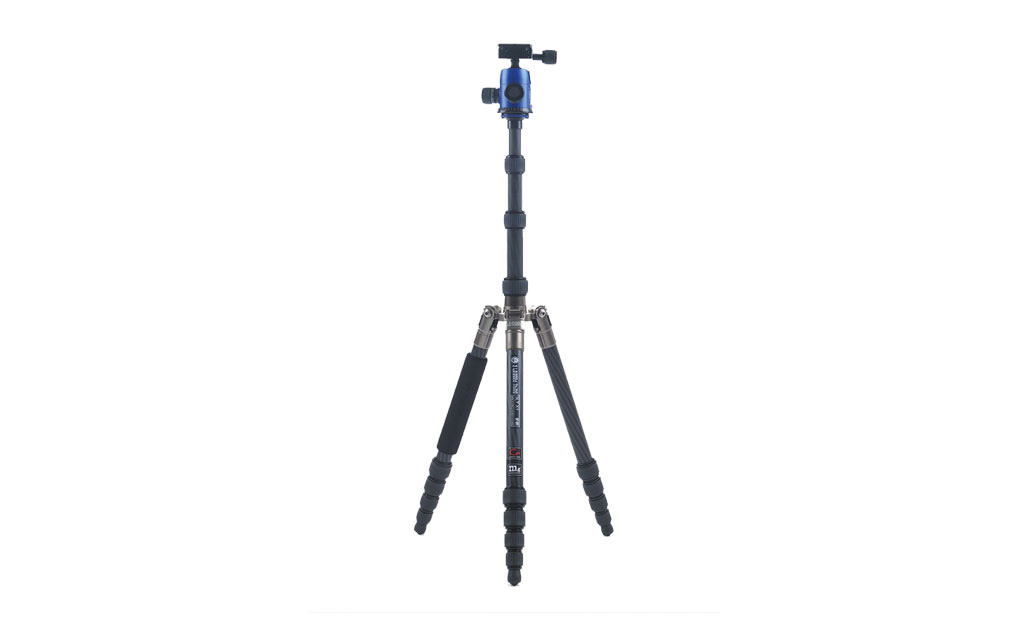 IT STARTED WITH A NAME

When we came up with the name 3 Legged Thing, we knew that this was the start of something truly different. It inspired the team to look beyond the mundane and drawn inspiration from other industries.

It began with colour. Introducing colour to tripods was, until that very moment, unheard of. It was a defining characteristic of the brand, and whilst the early days embraced colour for the sake of difference, as the brand evolved it began to consolidate, and shape the future with natural pantones.

Then came innovation. Travel tripods were ill-equipped to hold big cameras and lenses, and were limited to heights under 5ft, if they were to remain small enough to fit inside hand luggage. It was an inspired moment when Danny, having removed a monopod leg from one prototype and attached it to the centre of another, came up with the concept of multiple-section centre columns.

A new concept was born. A revolutionary new tripod, with beautifully engineered and anodized components, a triple section centre column, and the first travel tripod in the world that could extend to over 2m. The prototype was dubbed "Brian" - named after Dr. Brian May, whose iconic Red Special guitar inspired a whole generation.

The Kinsbourne Poultry Farm has been at Bury End since 1966. At the height of its magnificence 30,000 chickens were kept in cages in 7 sheds each containing 3000-6000 hens. 25000 eggs were produced every week, and 24 tons of feed were consumed.

Our CEO, Danny Lenihan, first moved his business into shed 2 (unit 9???) in August 2008. The farm is a beautiful location to work, and whilst there are no chickens any more, the sheds still have manual wind-down eves to ventilate, and we still get visitors asking to buy eggs from time to time. 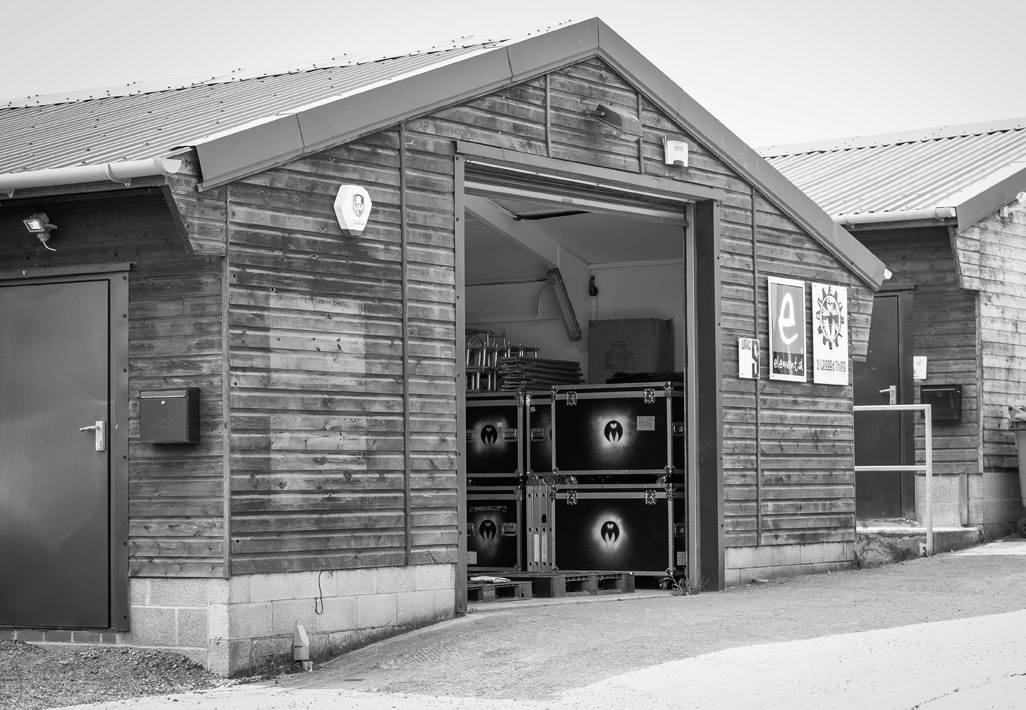 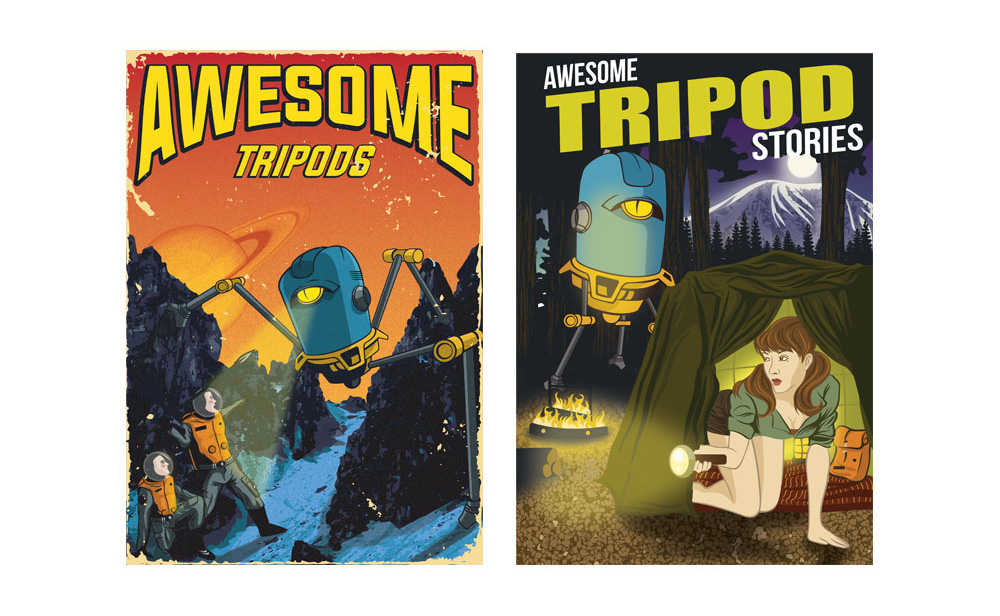 Since our launch in 2011, we have marked significant dates in our history by creating awesome artworks to accompany them. Click below to browse through our Artwork Gallery and see how we've changed over the years.

We're incredibly proud of the quality of our engineering. If you'd like to know more about why 3LT tripods are so awesome, follow the link! 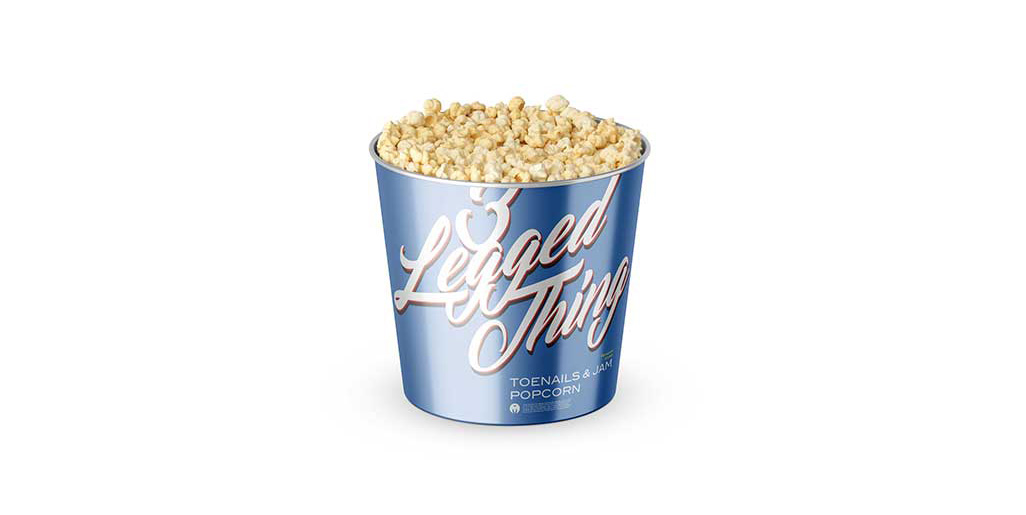 To innovate, inspire and be the best that we can be, so that our customers may inspire us.