Over the years we've defined moments in our history by creating artworks to commemorate them. Here is our portfolio of unique 3LT art by some of the coolest artists you'll ever meet.

Brooke is the newest artist to partner with us on our latest art project. Building on our relationships with the skateboarding community, and with no small amount of thanks to George Powell at Skate One Corp / Powell Peralta, and 3LT Pro Team member (and skateboading legend) Ray Barbee, Brooke has produced a series of images paying tribute to Ray, and to his committment to photography, and related images paying homage to skateboarding. 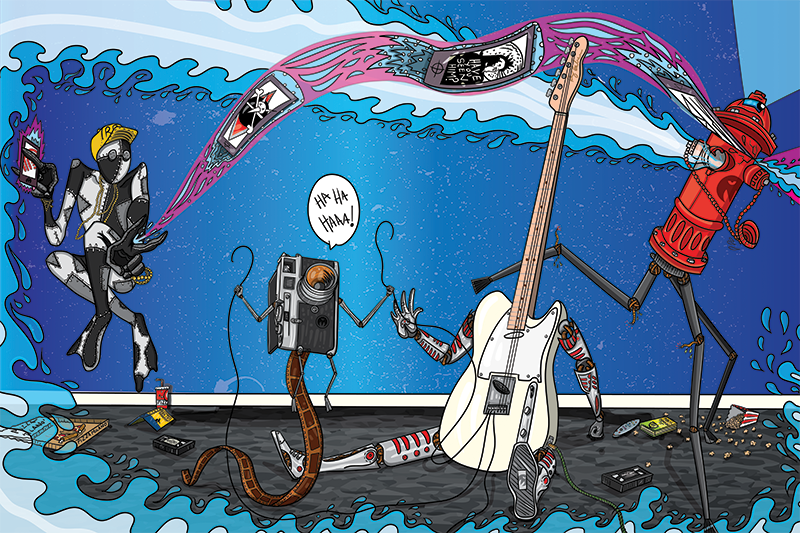 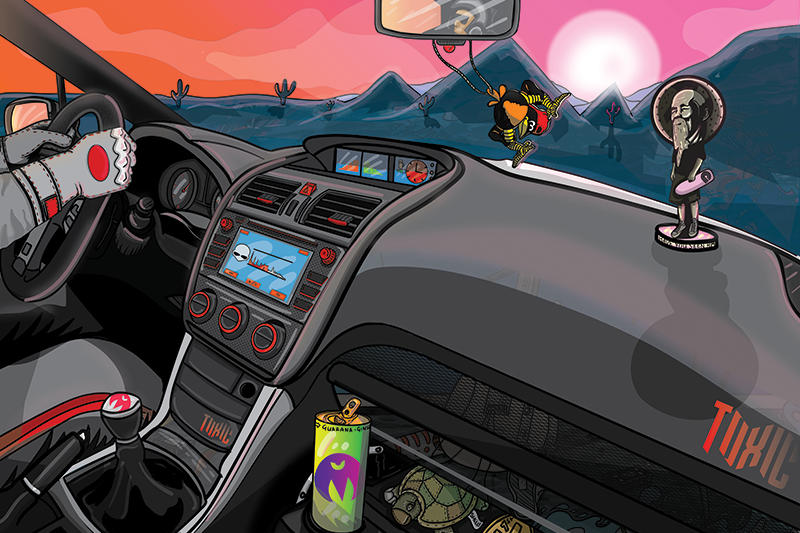 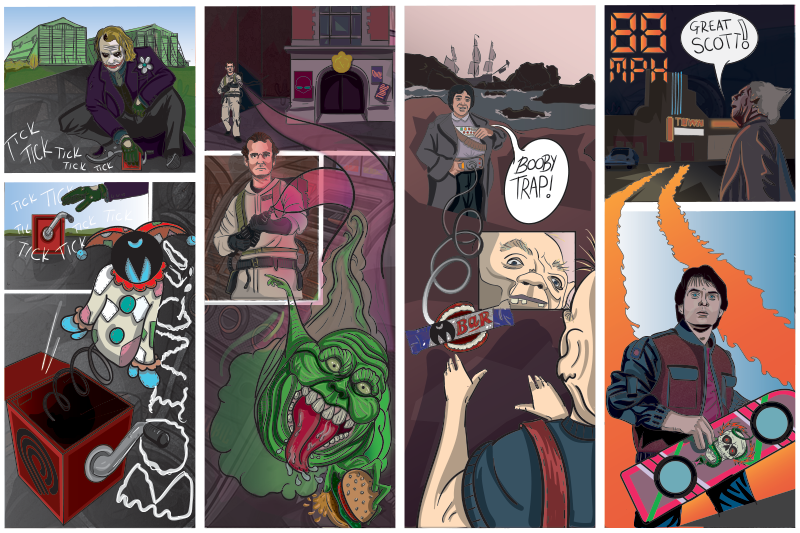 Our iconic punks range has been refreshed and boasts a gorgeous new look, along with the release of PUNKS 2.0 we have update our artwork and our amazing designer Diana Meraz has not disapointed with these cool pieces for the range. 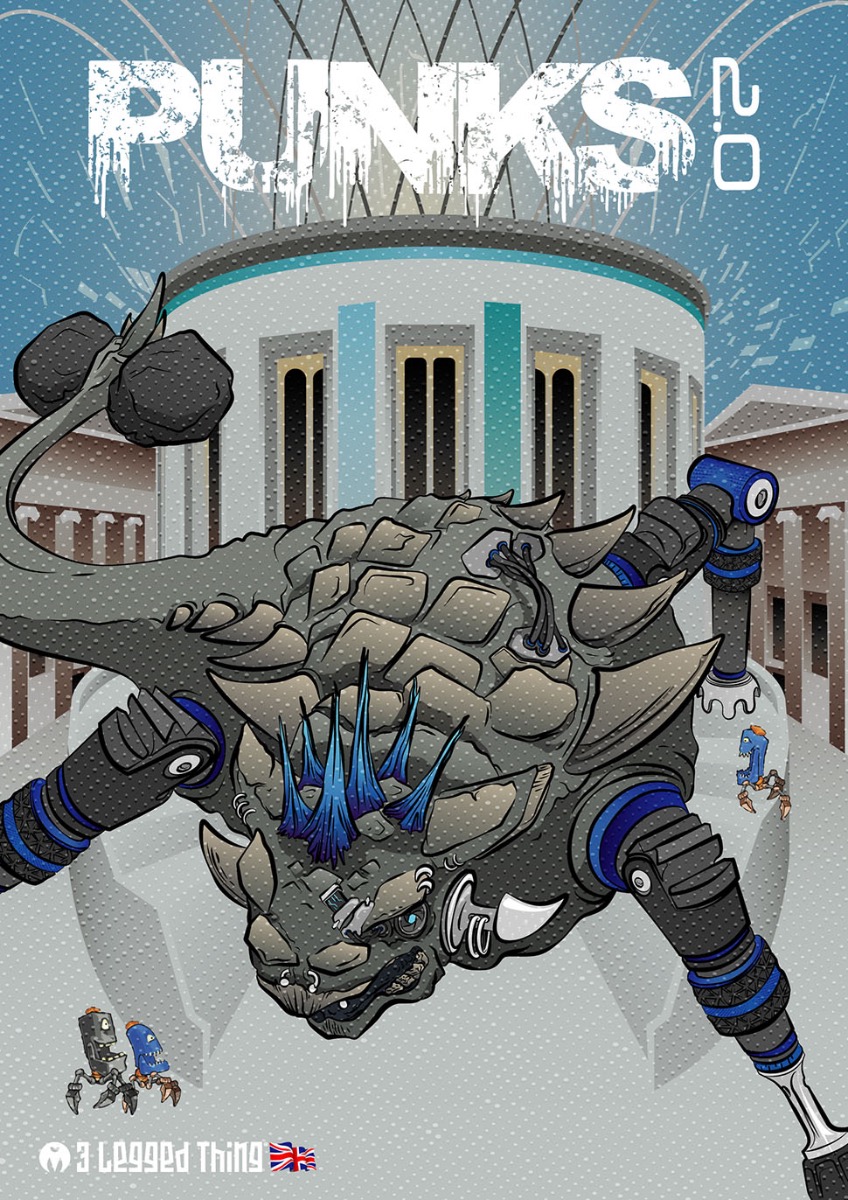 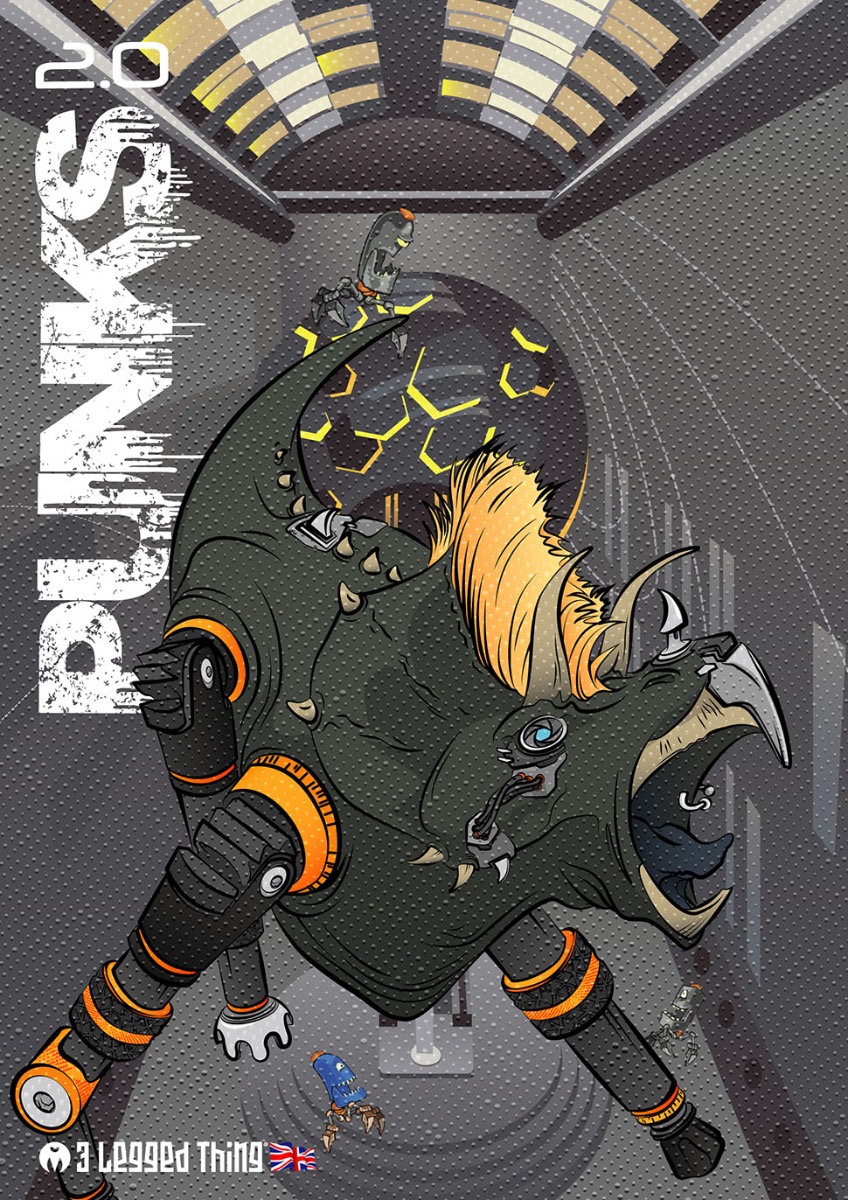 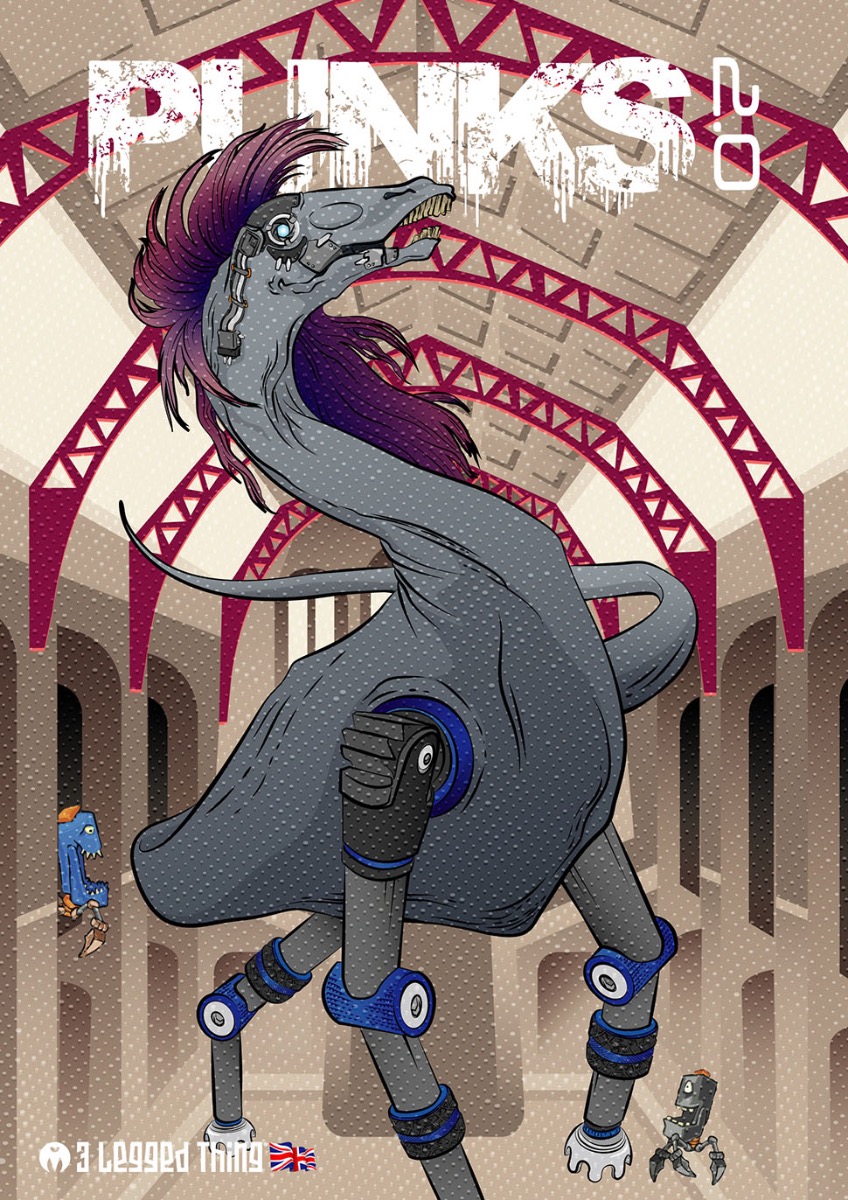 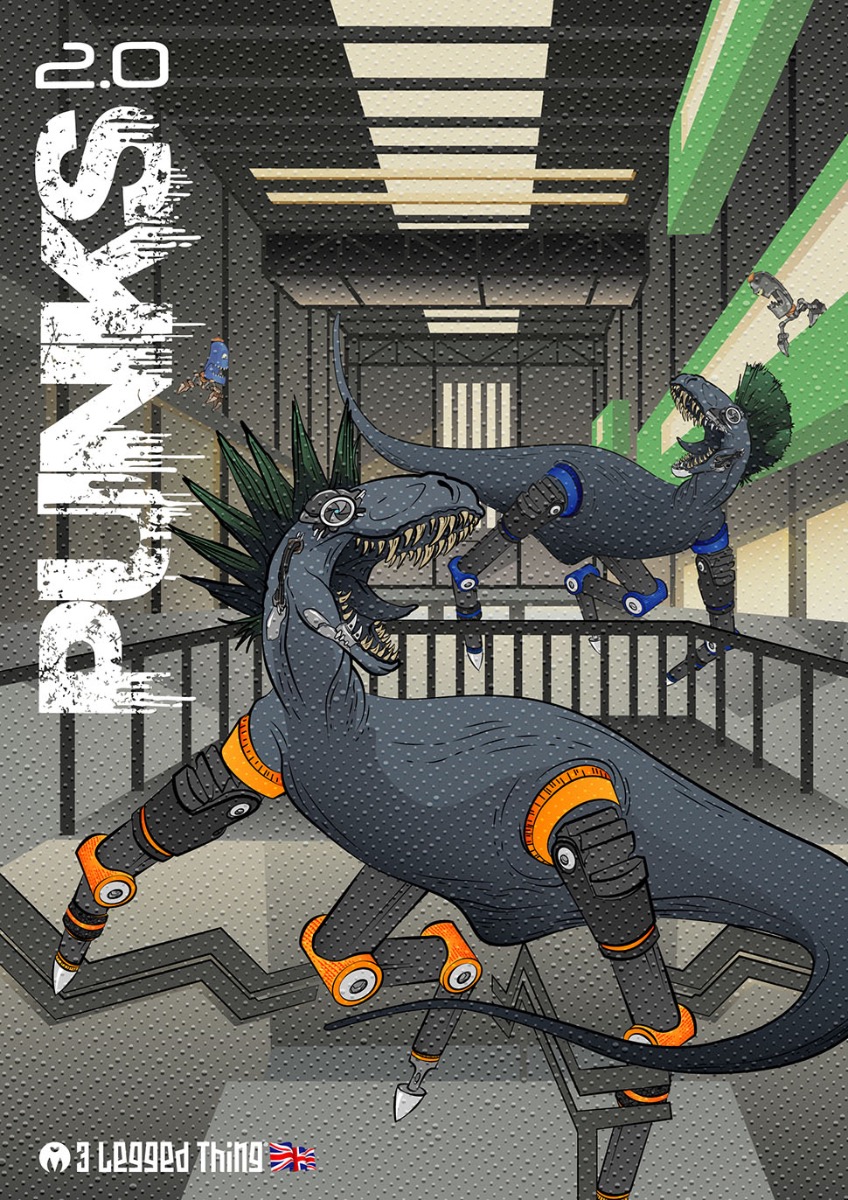 Take a look through our artwork portfolio, created by four very talented artists.

Our original artist, Phil created the four iconic artworks from our original concepts before the brand launched in January 2011. The London Scene, Thing Kong, Space Thing & Bat Thing were all created by Phil in 2010.

Chris joined the company in 2012, as a junior warehouse and customer service assistant. Little did we know that he was such a great artist. Chris created Mount Rushpod, Sydney, Christmas Tree and Santa Monster.

Harrison joined us in 2014 and had an immediate impact. His artworks are probably the most well known - Punks Britannia, Tripocolypse 1 & 2, Awesome Tripods 1 to 4 and The Last Supper are all Harrison's. 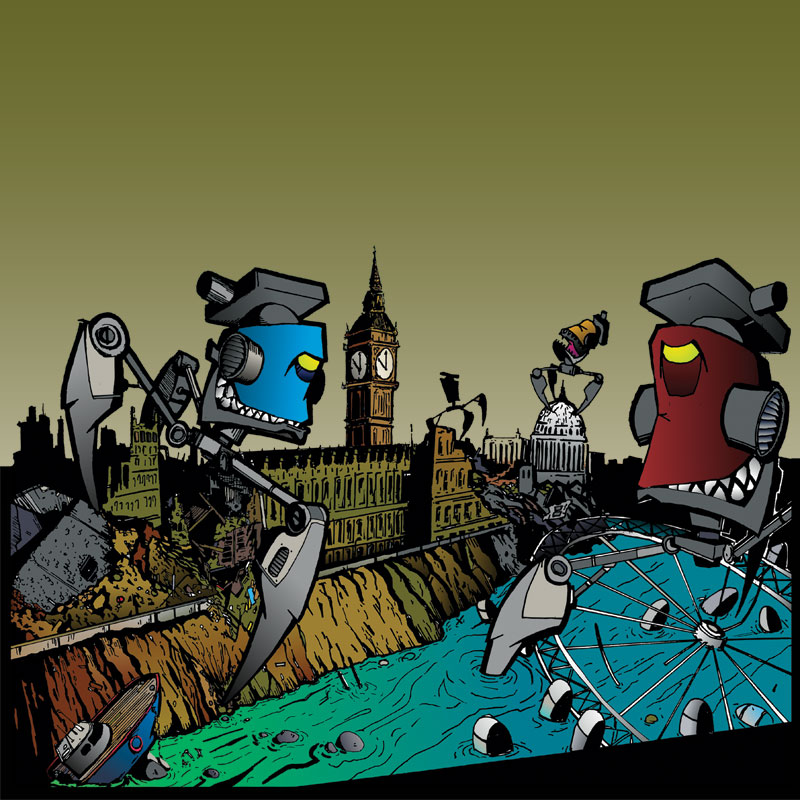 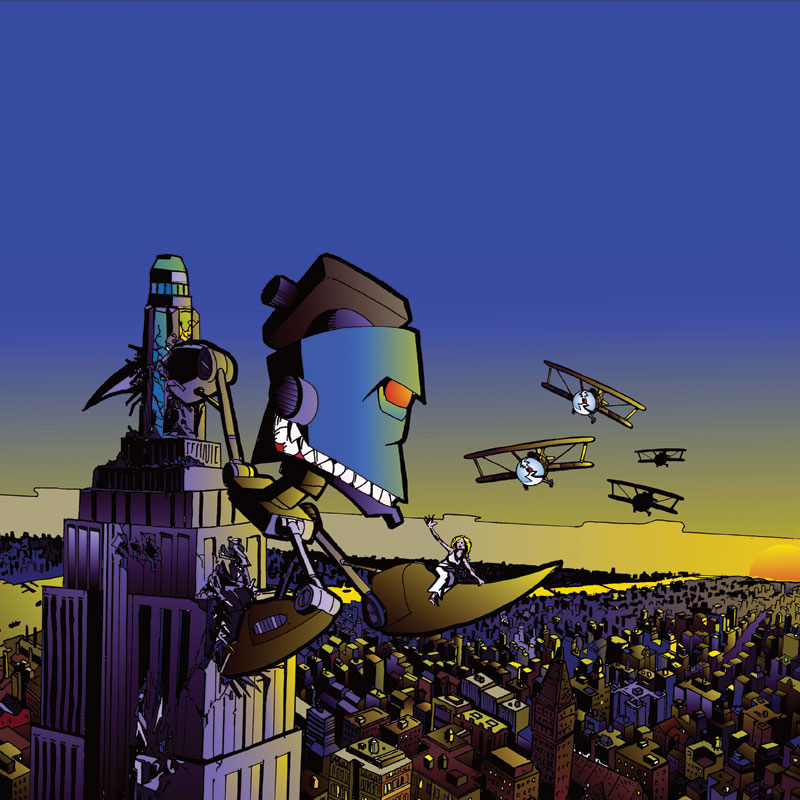 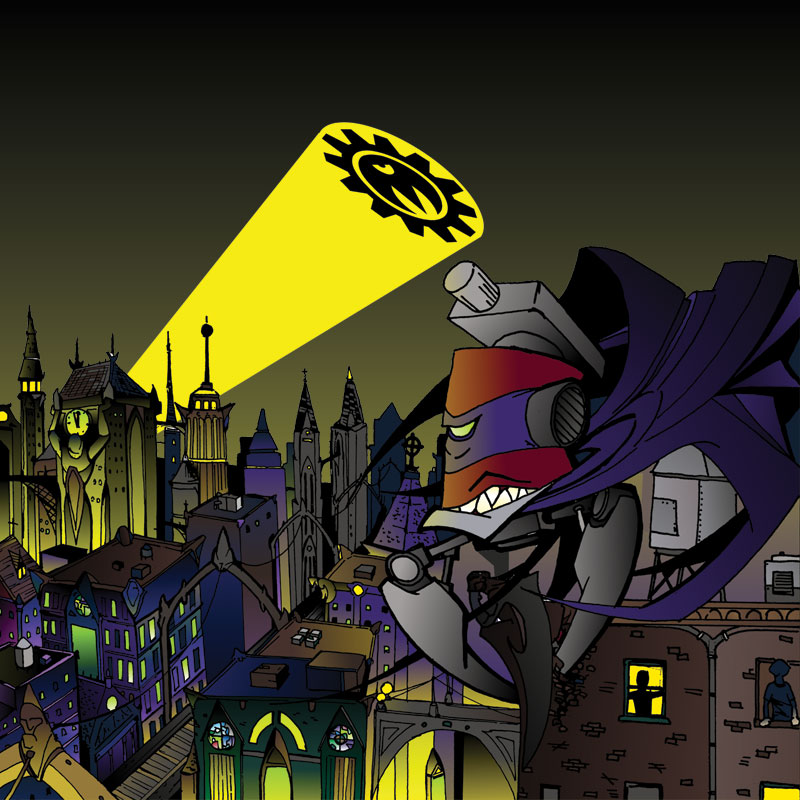 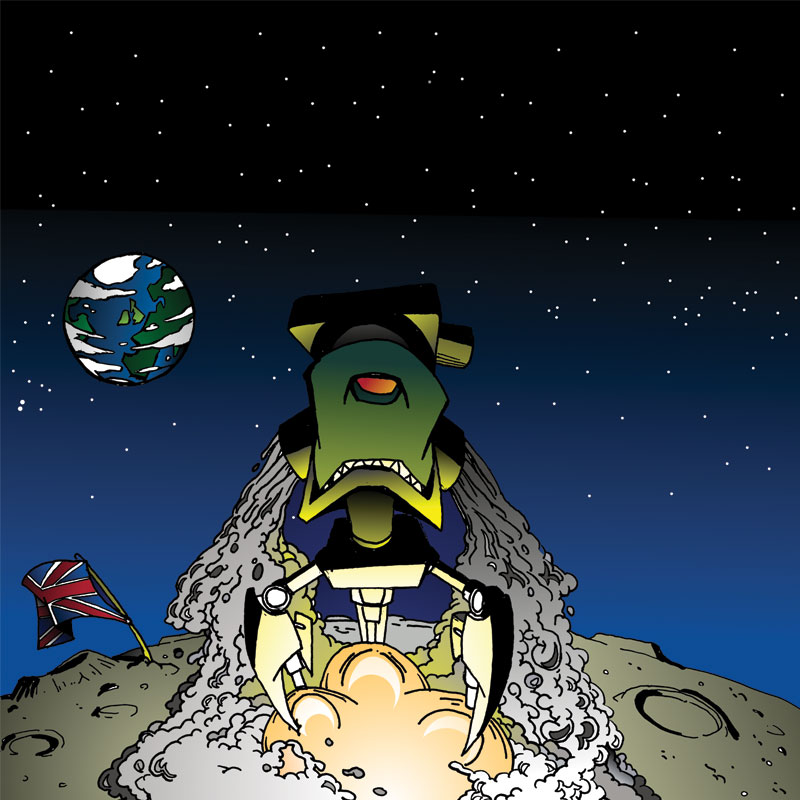 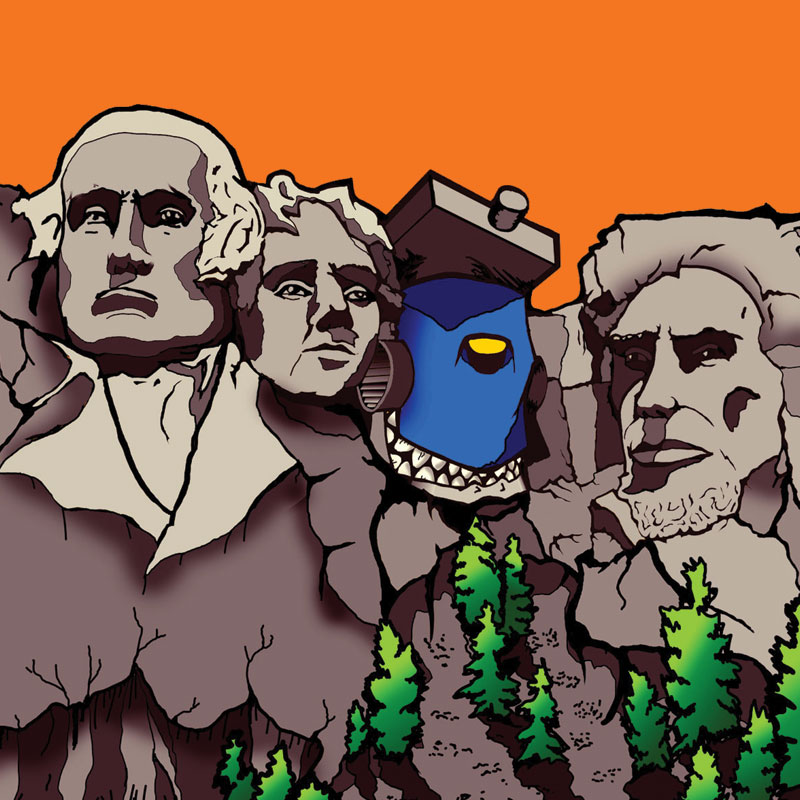 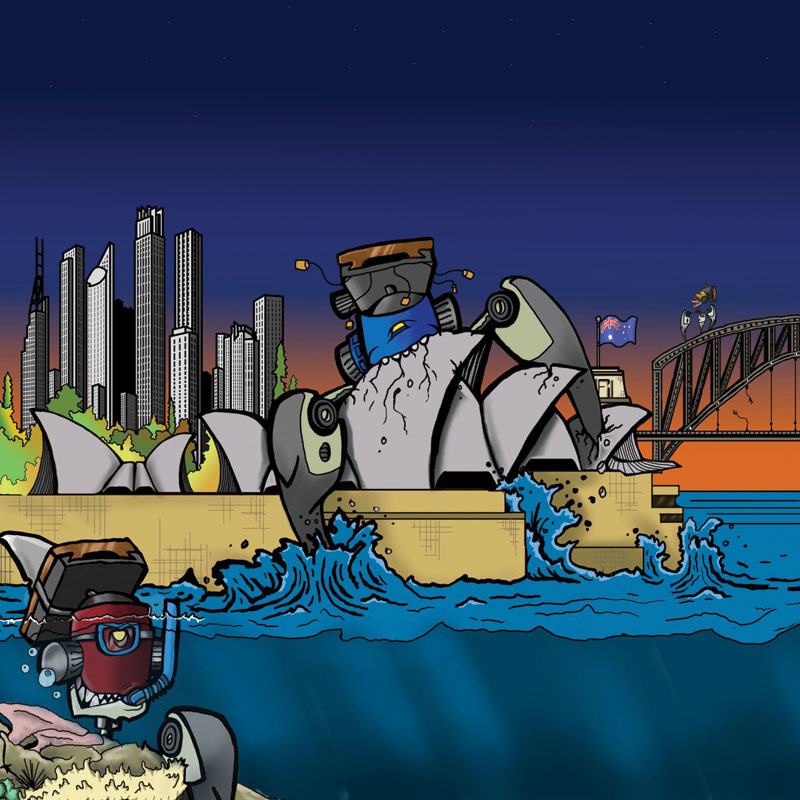 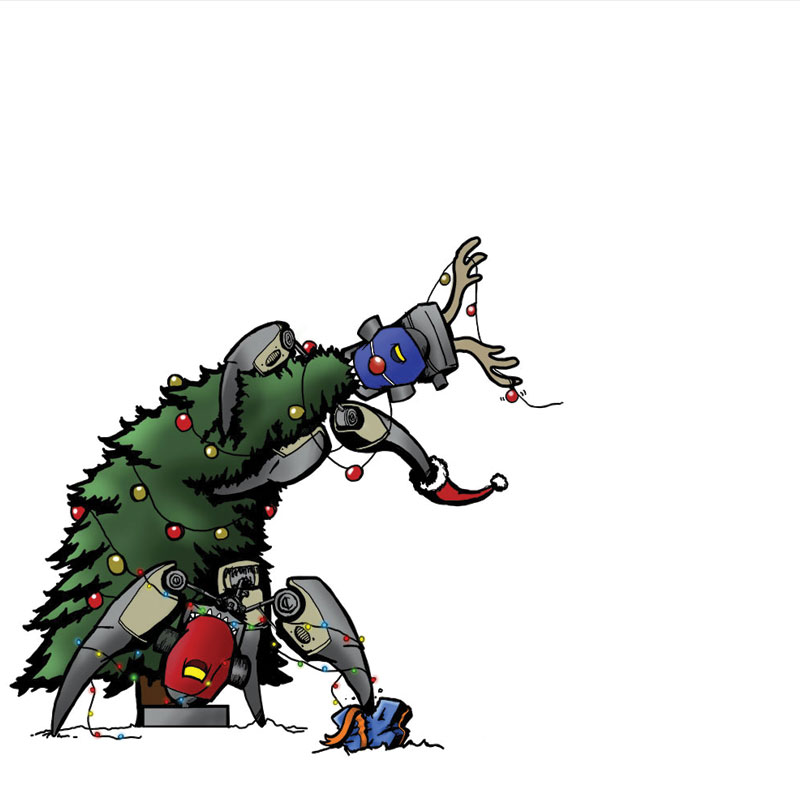 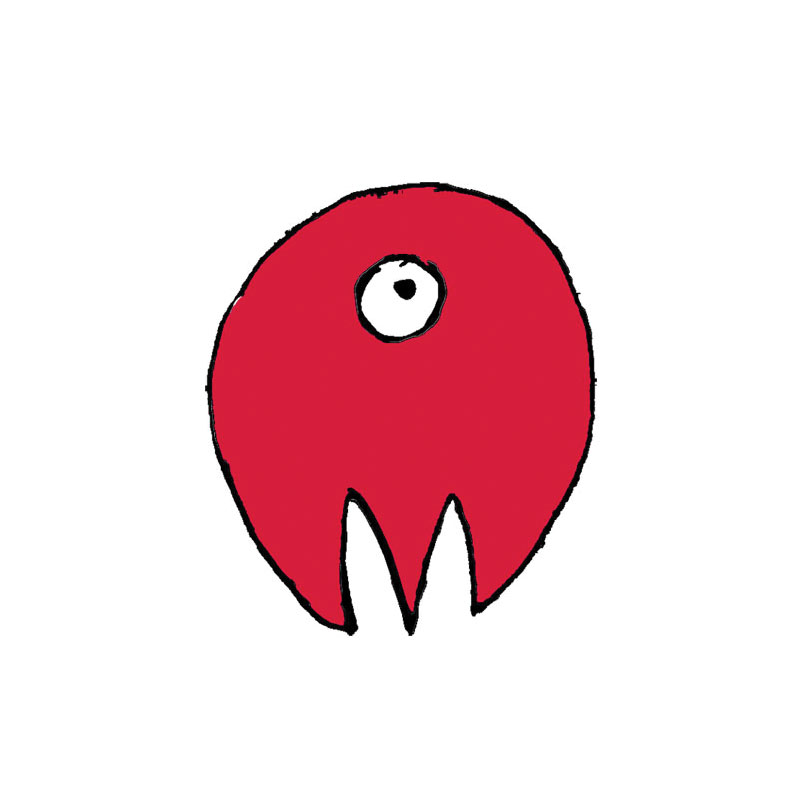 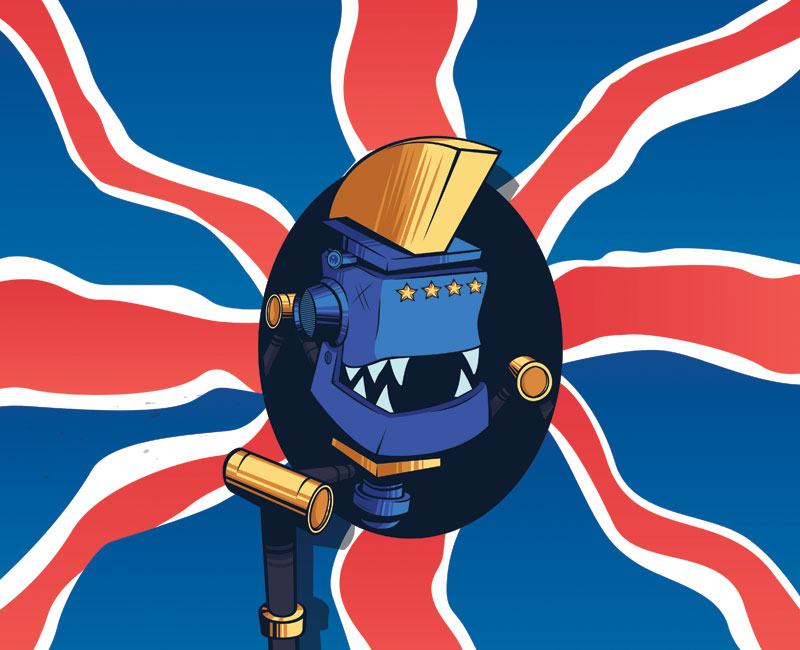 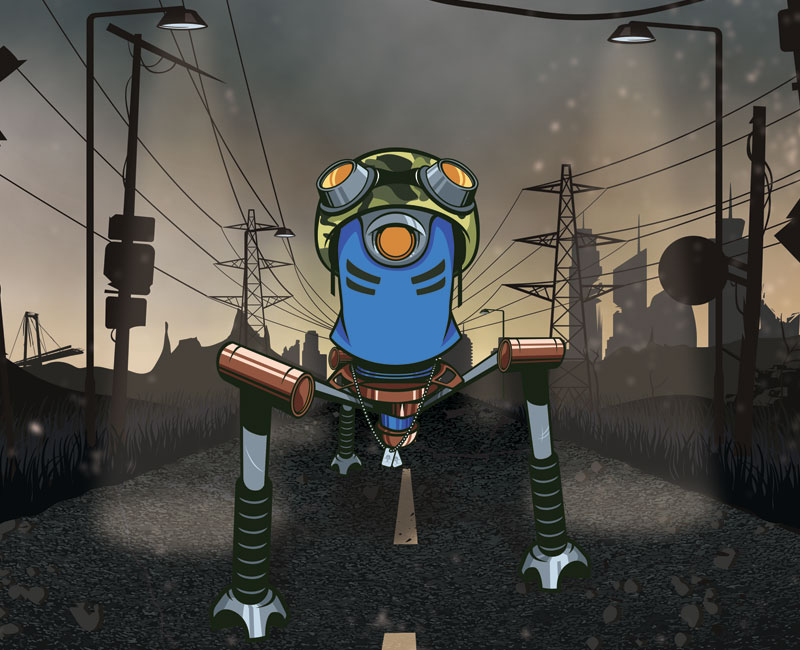 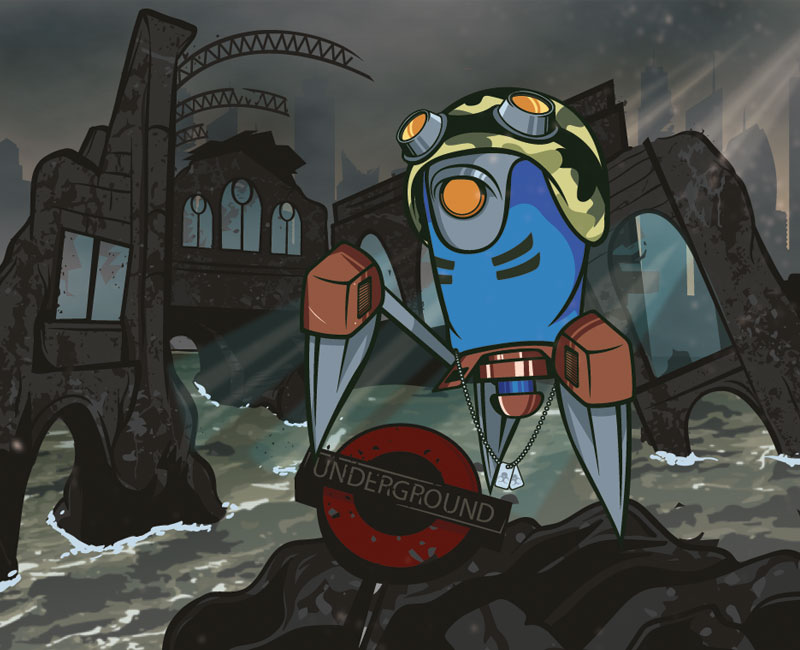 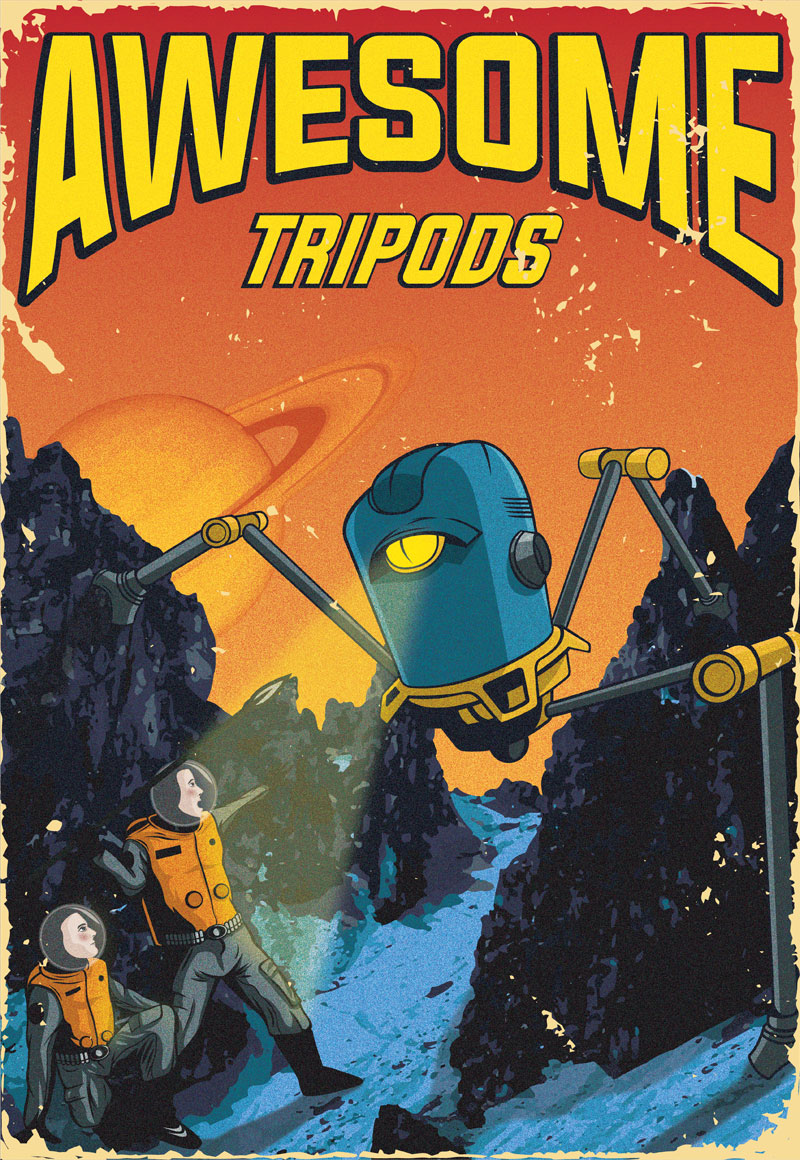 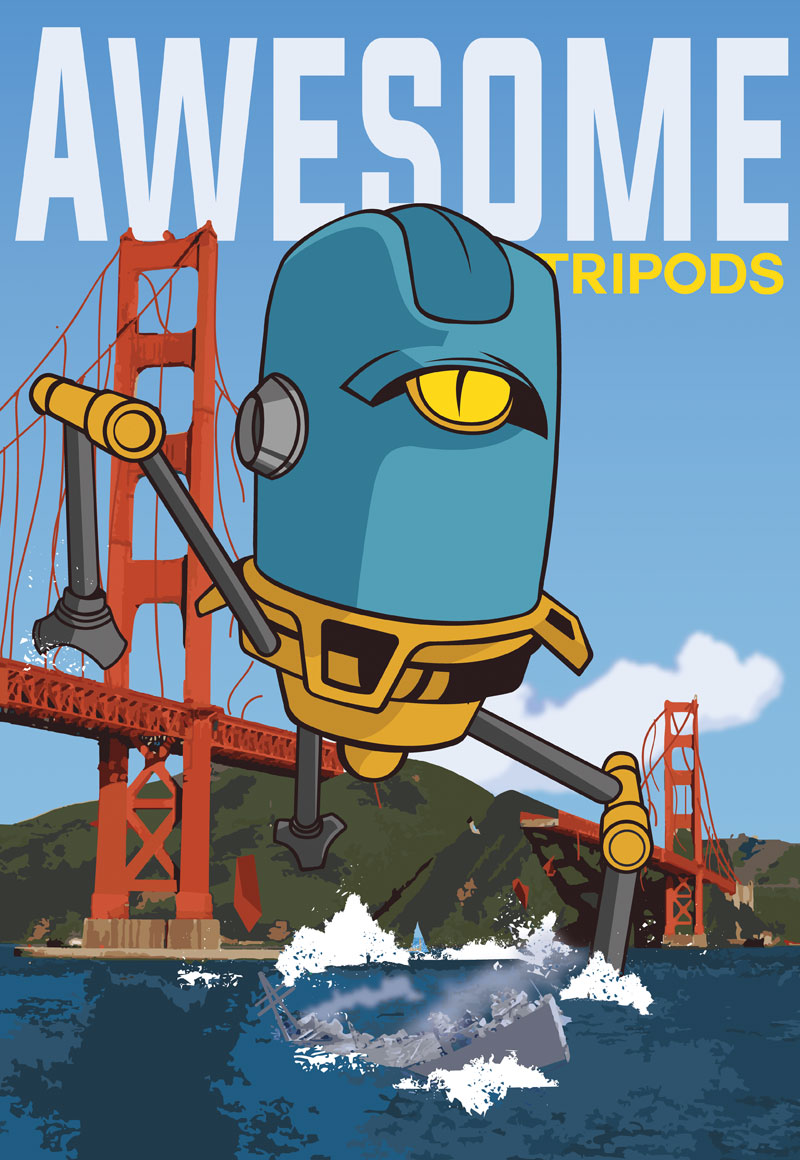 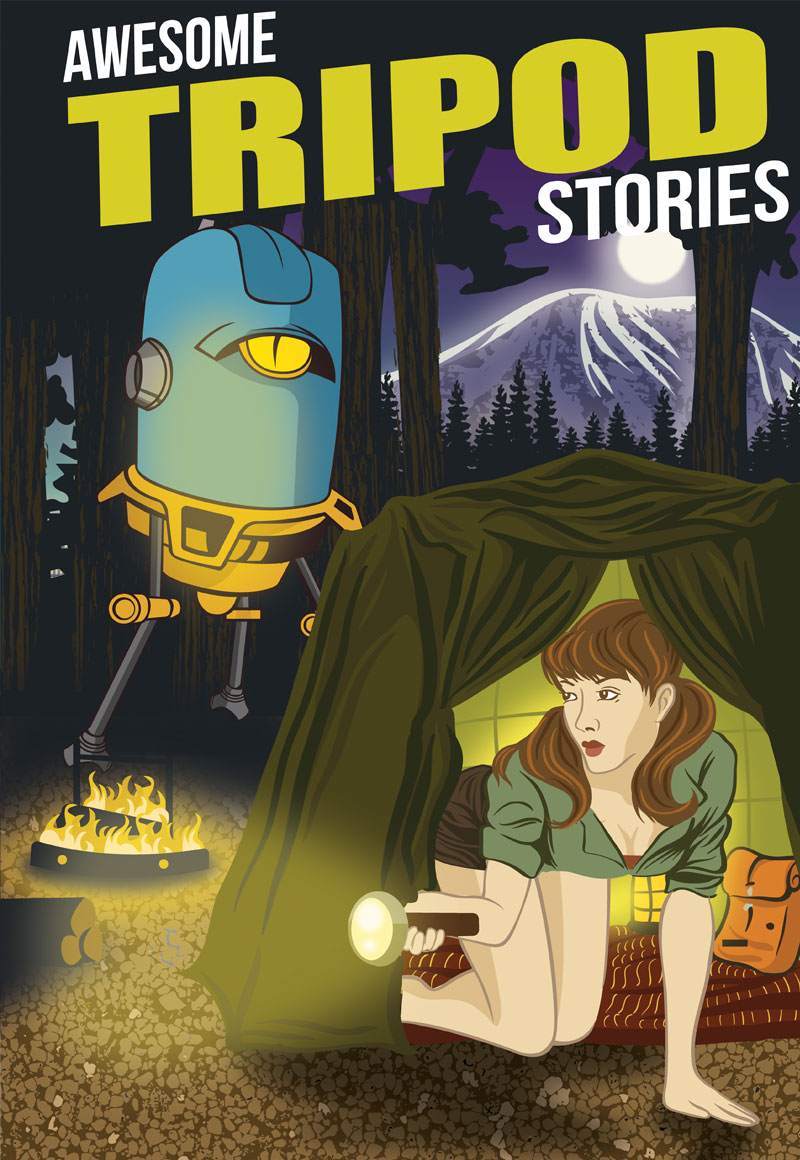 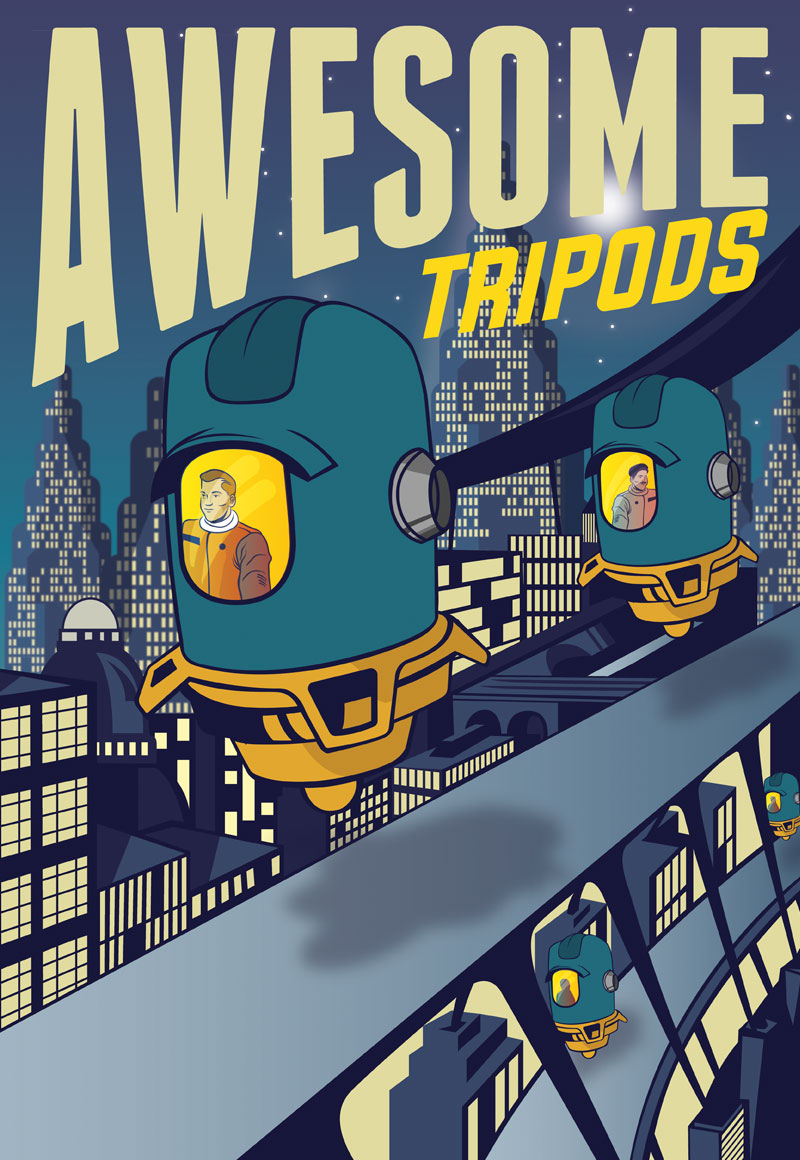 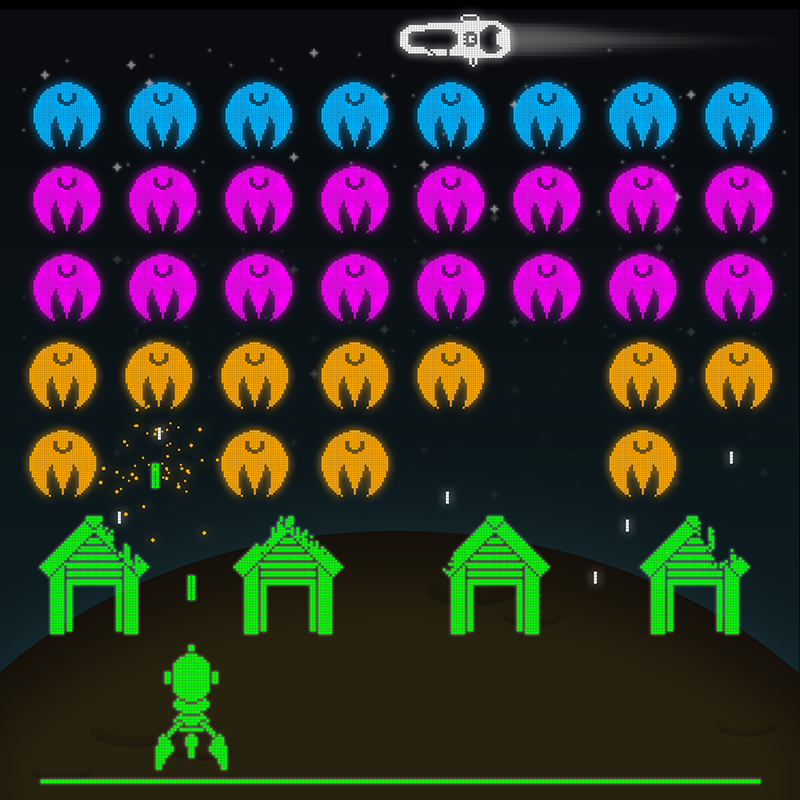 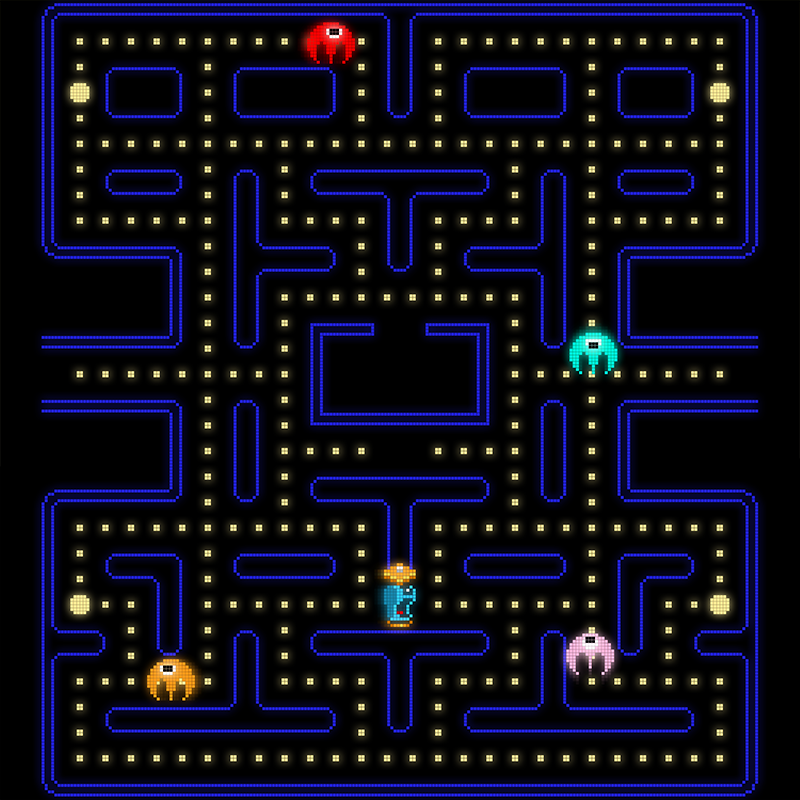 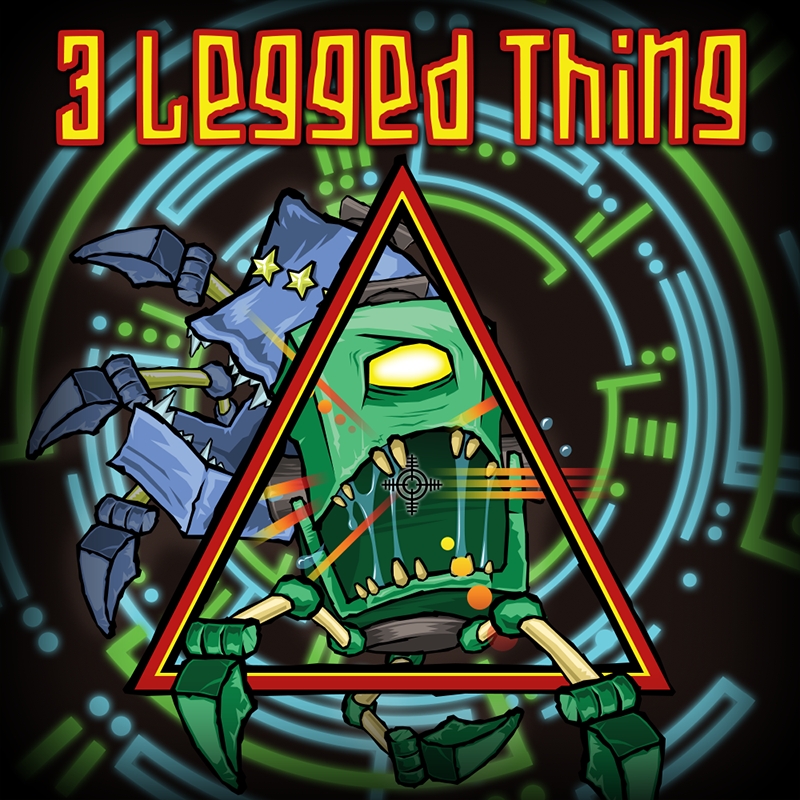 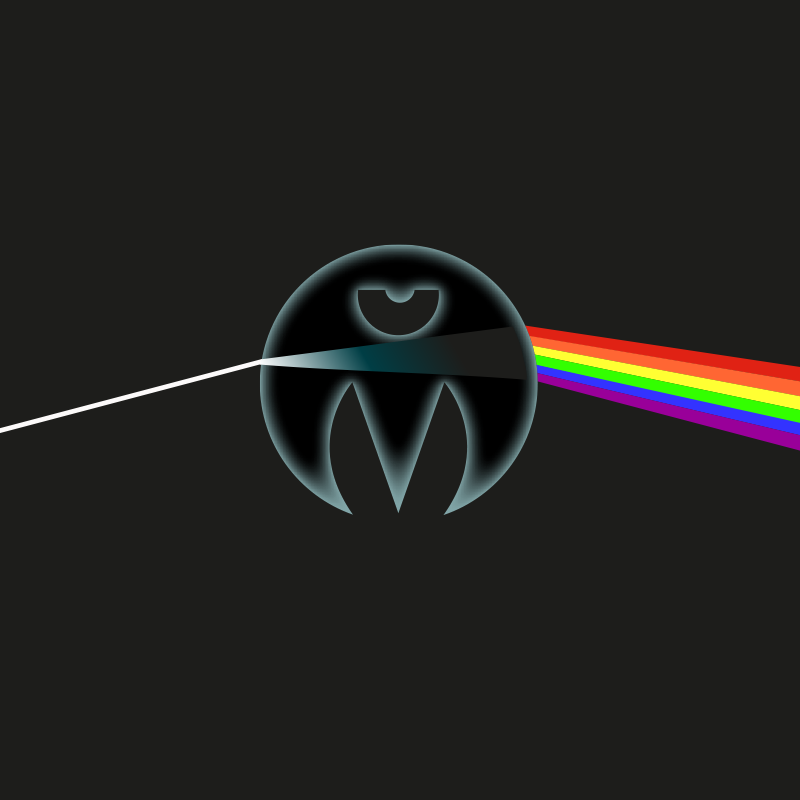 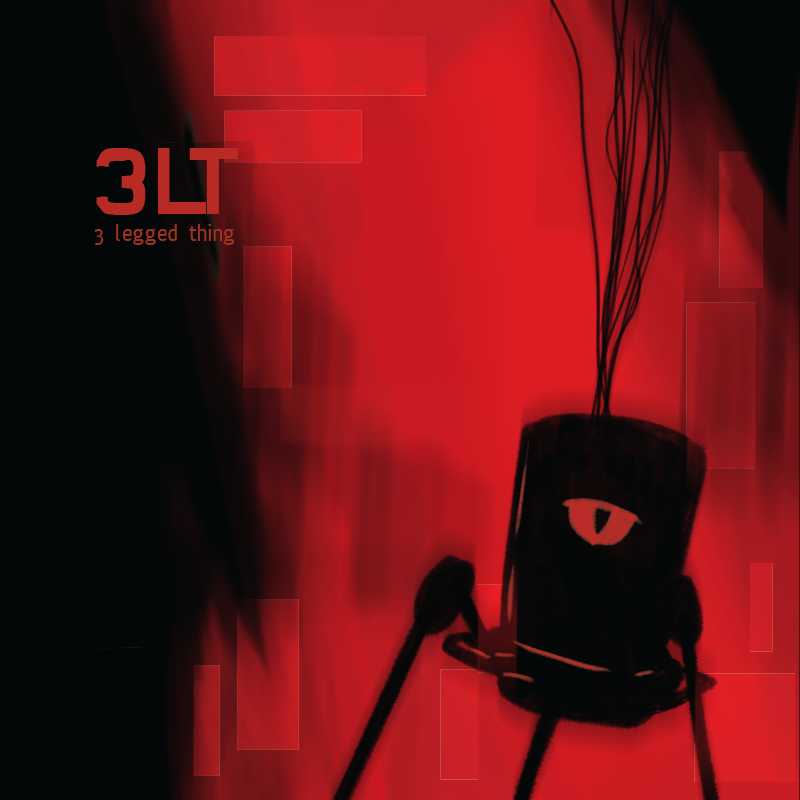 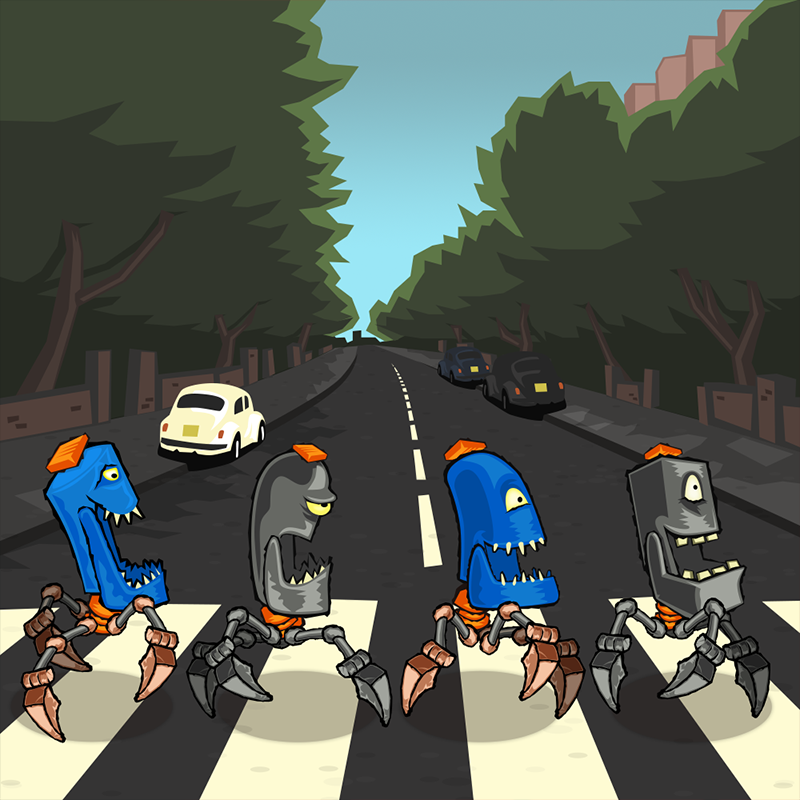 Inspired by Leonardo's Divinci's "The Last Supper", this artwork has special significance. It celebrates the majority of our influencers as we grew, and depicts all of the characters for whom the tripods were named.